We have fixed some issues with the board email system. If you have not received an email for password reset or verification, please try again.

Built a scanner? Started to build a scanner? Record your progress here. Doesn't need to be a whole scanner - triggers and other parts are fine. Commercial scanners are fine too.
Post Reply
34 posts

I have been hard at work designing the Archivist Quill, a new kind of Archivist built from aluminum rather than plywood. The new design is lighter and cheaper while keeping the same scan quality and features that made the Archivist such a great book scanner.

I am opening up orders for a public beta of the Archivist Quill at the store. 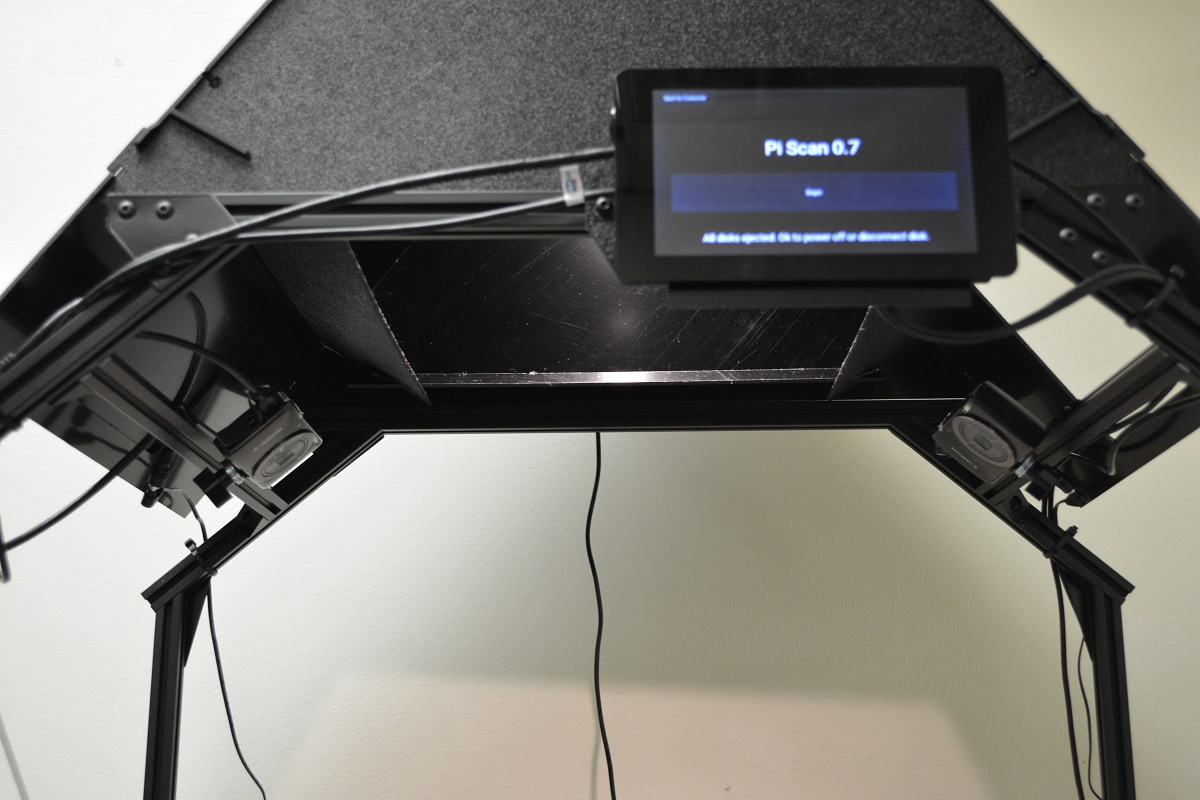 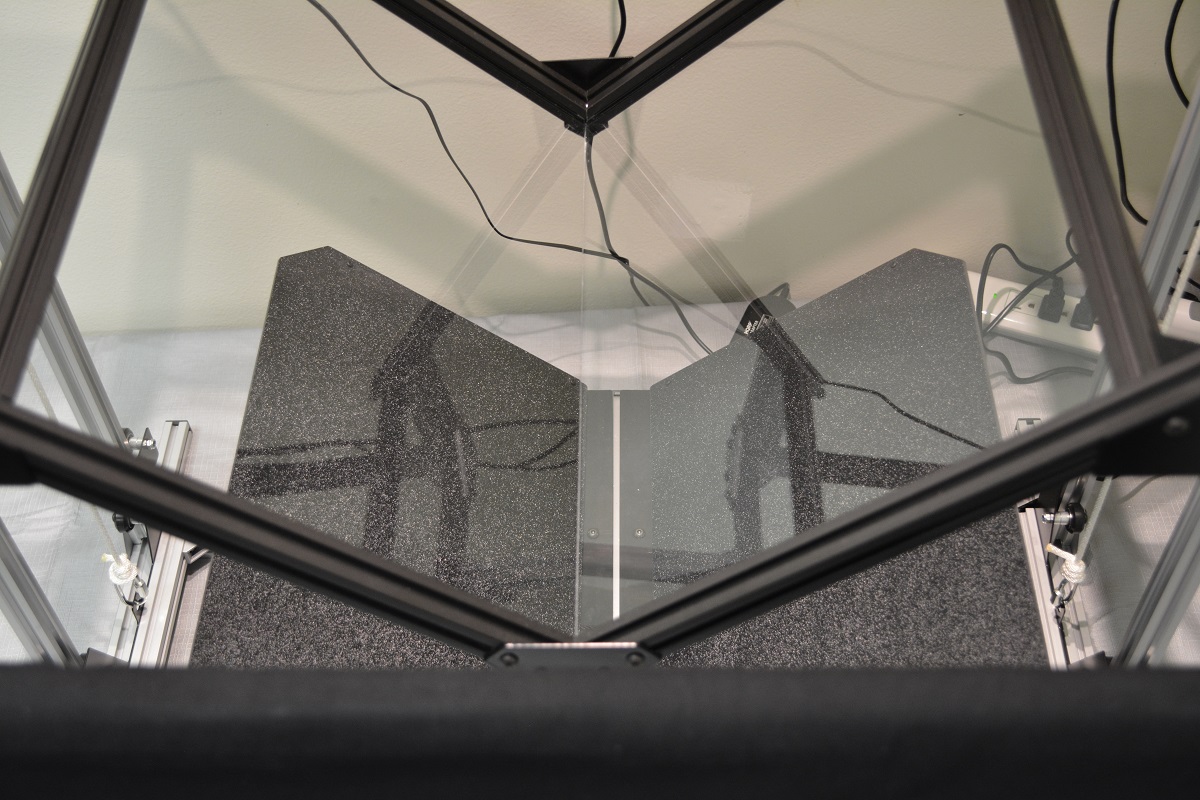 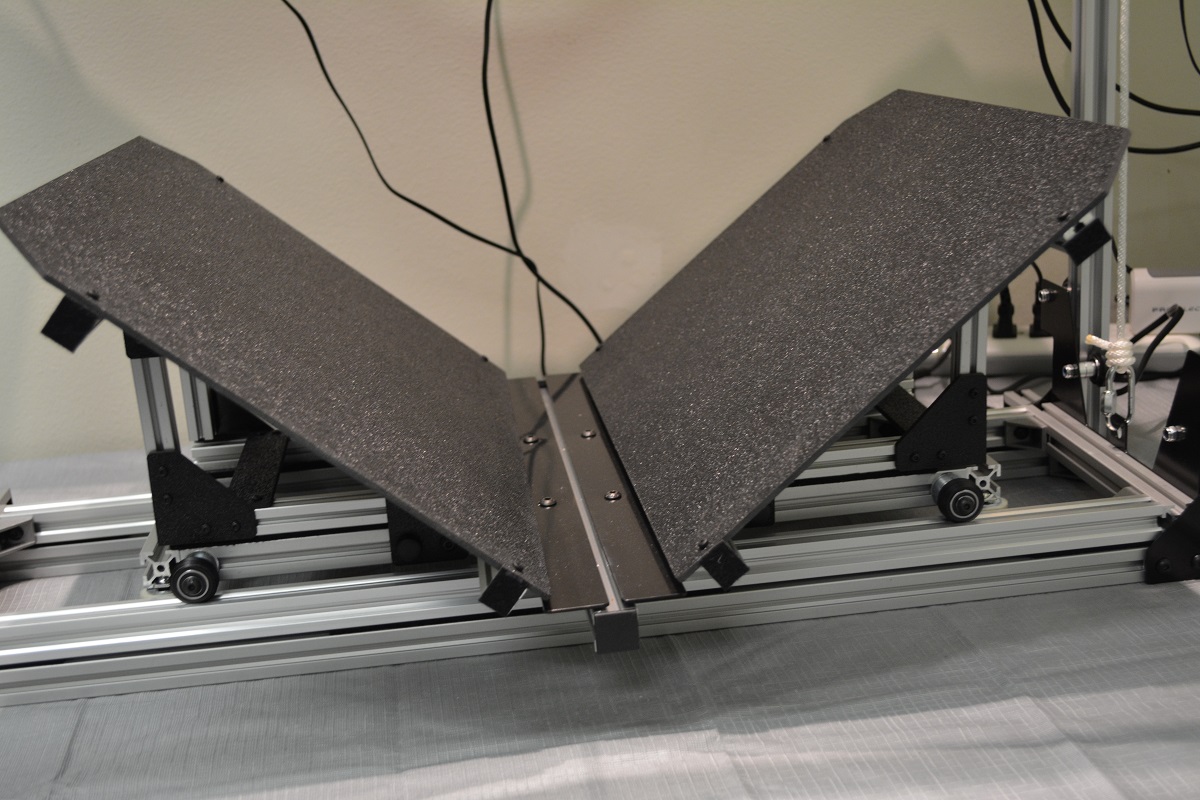 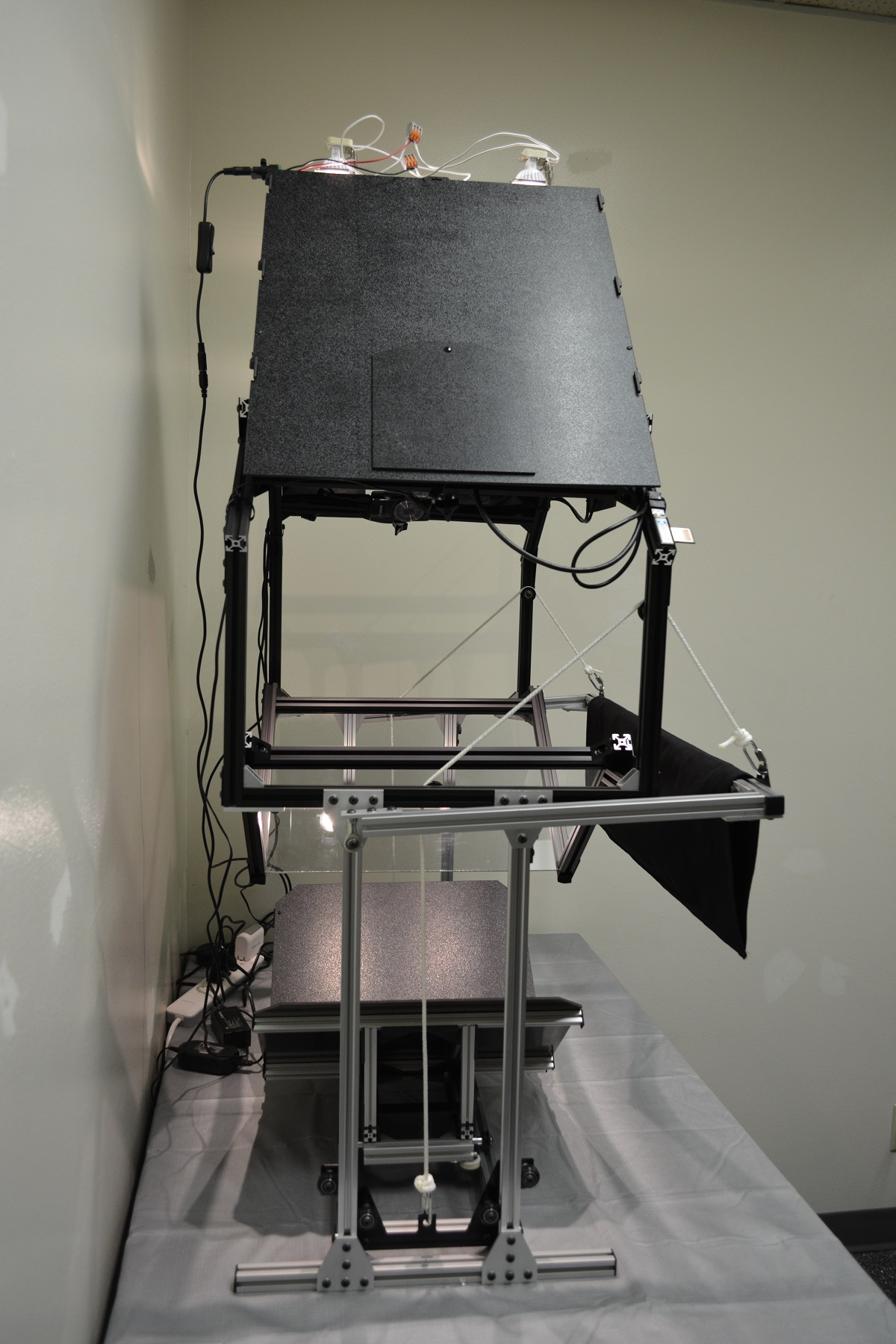 One of the most exciting things about the new scanner is that with the complete kit, it can act as a standalone scanning appliance. The complete kit includes a Raspberry Pi 2 running Pi Scan and a touch screen which are mounted to the scanner frame. The scanner can be configured and controlled via the touch screen and then the resulting scans are stored on external USB storage. The only other thing you might want to plug into this setup is a keyboard or USB foot pedal if you want to trigger scans with a physical switch.

If you have any questions or comments, I'd love to hear them.

I've created a series of three videos showing how to scan a book.

First, I talk about what you need to do to set up for a new book: adjusting the cradle, properly counterweighting, etc.

Then I show how to actually scan pages. I talk about my preferred scanning technique and talk a bit about how to proceed if something goes wrong:

Finally, I talk about how to finish up a book once all the pages are scanned:

On the samples, you can tell that I was more careful about aligning one camera using the camera alignment card and mirror than I was about the other camera.

Nice job on the videos! The system looks pretty nice. My only quibble is that it looks like the push bar is a little in the way when it comes time to flip pages, especially if you don't want to drop the book all the way down and lose your page in a springy book. Is that the case, and if so, any thoughts about moving the bar up or down?
Top

rkomar, I think you are right. For the actual kits I am making the ropes about 50mm shorter than they are in the prototype from the video. This will put the bar higher and make it easier to get at the pages even when the cradle is floating in the middle. The limit is that the rope has to be long enough that the knot at the end of the rope doesn't interfere with the pulleys.

Shortening or lengthening the ropes is an easy solution. I was thinking that you could add vertical bars up or down from the side levers, and then attach the push bar to those to get a different bar position. That would be an added expense, and probably make the system less rigid, though.
Top

But you are right that there are other ways to get more clearance. One is to make the counter-weight bag smaller. Another would be to do as you suggest and have a 'U' shaped handlebar front. You could also add another pulley into the mix to change the mechanical advantage so that the handlebar moves half as much as the cradle (requiring twice the force). I don't think any of these more radical changes are necessary, but it is interesting to think through. Longer term, I'm thinking about how to add a treadle mechanism to the handlebar so you can work it with your feet.

The biggest thing I'm thinking about is how heavy the cradle still is. Some scanners (like the 'footsie' scanner) have managed to work well with very minimal cradles. It would be neat to get a more minimalist cradle to work in this configuration.

You could move the counterweight bag to the ends of the side arms where they attach to the crossbar (use a bag on each side). Instead of a bag you could put a piece of ABS plastic pipe mounted vertically with a sealed cap on the bottom and a threaded cap for the top. Pour water or sand in each of these until you reach the correct balance, the screw on the top cap to prevent spillage.

Nice work, BTW. A handful of zip ties would tidy that wiring up a bit.
Top

While the current method of counterweighting seems to work fine for the current size, I have also been thinking about how to scale up the Quill. If a larger version of the Quill is to handle very large books (county ledgers, etc.), then the counter-weight bag method I have been using really runs out of steam. I think I would incorporate one or both of these ideas into a larger format Quill. It hadn't even occurred to me to attach any weights on the outside sides of the handle. With the right counterweighting and lighting changes, I might be able to get a 50% larger platen size.

jck57, what do you think about the somewhat crazy idea of replacing the handlebar with a motorized system? Since it is already in the realm of V-slot linear guides, all you really need to do is to add a lead screw or two and stepper motors. Then you have automatic up and down motion. It might be slower for small books. But for large books it takes the human muscle out of the system which is a big win.

And at that point, we just add your magical page turning pieces on top.